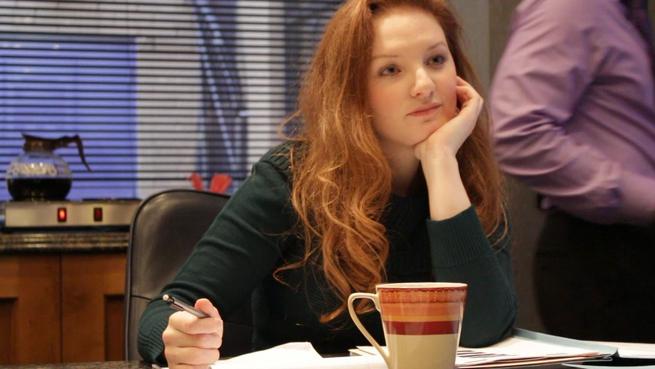 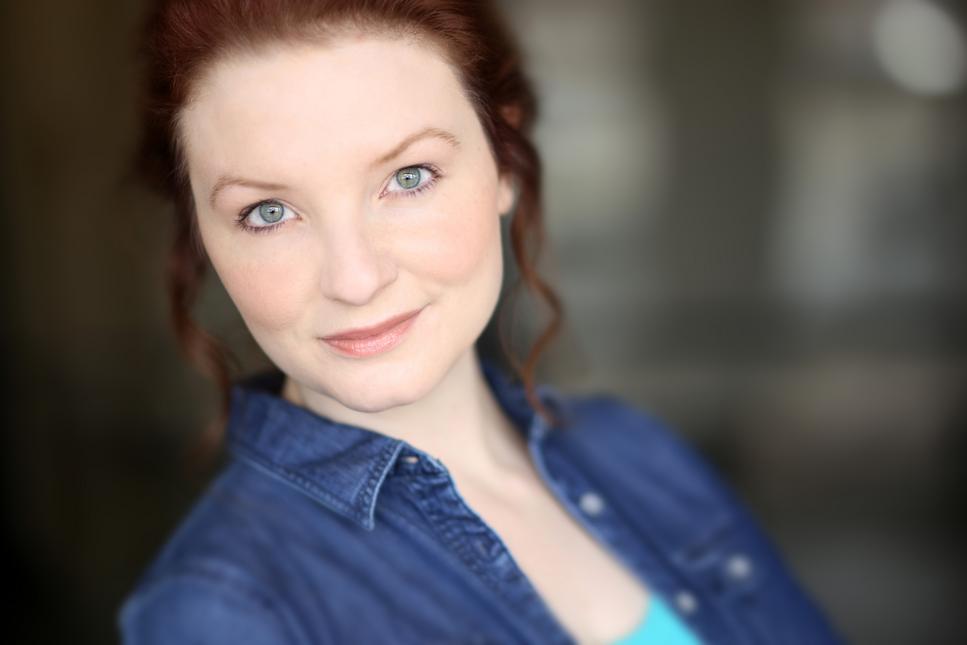 ​​​​​​Some people leave their hometown and move on without looking back, but for actress Jennifer DeLatte, New Orleans is a part of her being. Eschewing the common practice of moving to New York or Los Angeles, DeLatte has chosen to live in her beloved Crescent City and make it happen without compromise.

In 2021, DeLatte starred as Maleficent in Descendants at Rivertown Theaters, Fairy Godmother in Cinderella, and Alice Beineke in The Addams Family at Jefferson Performing Arts Society to rave reviews. In addition, she created the web series, The Cybernaturals, having cultivated a profound appreciation of the superhero genre, likely born from her cape-wearing days battling imaginary villains in her youth. Truly a labor of love, Jennifer wrote, directed and co-stars in this tale which follows a team of government agent superheroes fighting cyber-terrorism in New Orleans.

Both of these projects are just the latest in an already impressive career. She has been busy working both on screen and stage, covering virtually every genre. Her film credits include the critically acclaimed film Raceland from award-winning screenwriter Scott Bloom. In addition to the previously mentioned roles, DeLatte has had featured roles in Beauty & the Beast, The Producers, November, Jekyll and Hyde, The Music Man, and Dirty Rotten Scoundrels.

DeLatte’s acting skills are only rivaled by her beautiful voice, which has consistently been appreciated by critics and audiences alike. Whether she is portraying the sports enthusiast girlfriend, the hired assassin in heels, or the FBI agent superhero in disguise, she consistently portrays self-assured women with grace, charm and wit.

When Jennifer is not producing the next episode of her series, rehearsing for her next theatrical production or filming her latest role, she can be found watching her beloved Saints or practicing arias while running on the treadmill. Or, she might be in an evening gown huddled around the TV with the guys, debating which team has the stronger 3-4 defense. But wherever you find her today, one thing is for sure, Jennifer DeLatte has the talent and determination to be delighting audiences for years to come.